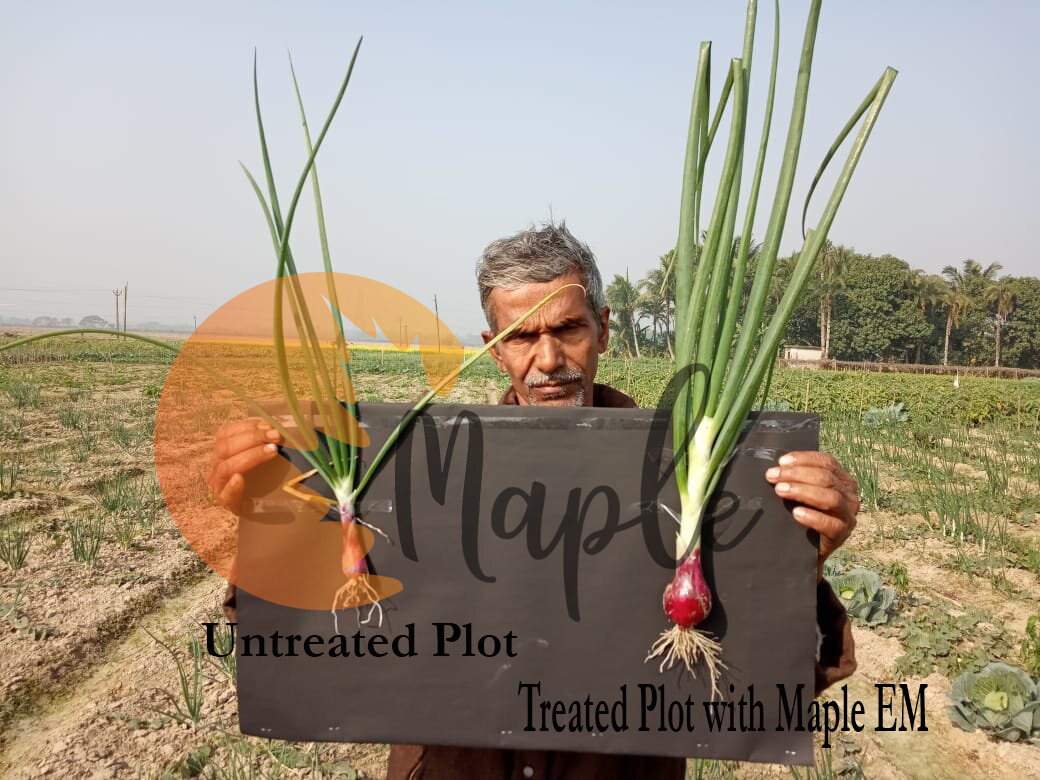 “Organic agriculture is a production system that sustains the health of soils, ecosystems and people. It relies on ecological processes, biodiversity and cycles adapted to local conditions, rather than the use of inputs with adverse effects. Organic agriculture combines tradition, innovation and science to benefit the shared environment and promote fair relationships and a good quality of life for all involved…”

Around 186 countries in the world are associated with organic farming. According to the latest FiBL (Research Institute of Organic Agriculture) survey, organic farmland increased by 2.0 million hectares compared to 2017 and organic retail sales also continued to grow, reaching another all-time high, as shown by the data from 186 countries (Year: 2018). The 21st edition of the study “The World of Organic Agriculture”, published by FiBL and IFOAM – Organics International, shows a continuation of the positive trend seen in recent years. This annual survey on worldwide organic agriculture is supported by the Swiss State Secretariat for Economic Affairs (SECO), the International Trade Centre (ITC), the Sustainability Fund of Coop Switzerland, and NürnbergMesse, the organizers of the BIOFACH fair, where the publication was officially launched last 12th of February.

What does the global data tell us about organic agriculture?

The global organic market also continues to grow worldwide passing 100 Billion US Dollars. The US leads the market with 40.6 billion euros, followed by Germany (10.9 billion Euros) and France (9.1 billion Euros). In 2018, many major markets continued to show double-digit growth, and the French organic market grew by more than 15%. Danish and Swiss consumers spent the most on organic food (312 Euros per capita in 2018). Denmark had the highest organic market share with 11.5% of its total food market.

What about the organic farmland?

Globally, 1.5% of farmland is organic. However, many countries have far higher shares. The countries with the largest organic share of their total farmland are Liechtenstein (38.5%), Samoa (34.5%), and Austria (24.7%). In sixteen countries, 10% or more of all agricultural land is organic.

India is bestowed with lot of potential to produce all varieties of organic products due to its various agro climatic conditions. In several parts of the country, the inherited tradition of organic farming is an added advantage. This holds promise for the organic producers to tap the market which is growing steadily in the domestic and export sector.

As per the available statistics, India’s rank 8th in terms of World’s Organic Agricultural land and 1st in terms of total number of producers as per 2020 data (Source: FIBL & IFOAM Year Book, 2020).

During 2016, Sikkim has achieved a remarkable distinction of converting its entire cultivable land (more than 75000 ha) under organic certification.

EM is a people-friendly and environmentally safe product of EMRO (EM Research Organization, Japan) that achieves synergistic effects by combining beneficial microorganisms which exist in nature, such as lactic acid bacteria, yeast and phototrophic bacteria. It was developed by Professor Teruo Higa in 1982. EM activates local and native microorganisms that live in soil and water and maximizes their natural power. EM brand represents a line of microbial products that are used in numerous fields including Agriculture, Animal Husbandry, Environmental Purification and Health Care in more than 100 countries around the world.

Soil health is the key to producing a good yield whether it be pasture, crops or vegetables. Research has shown that applying EM to the soil/plant ecosystem can improve soil quality, soil health, and the growth, yield, and quality of crops. Also when used in animal systems similar benefits have been shown. These microorganisms have a reviving action on growing systems and are completely safe to use, making EM the perfect biological farming tool. EM works for soil the way yoghurt works for our bodies – increasing the beneficial microorganisms which will improve soil health and function.

EM works by getting the natural processes to function, the way nature intended by stimulating biological activity in the soil. Using EM will improve soil health and yields and enhance fertiliser performance.

EM will not only add to the microbial population, but will also stimulate resident microbes. This stimulation can lead to increasing the resident nitrogen fixation capacity directly through the increase of N fixing bacteria, and indirectly by increasing clover growth, increasing mycorrhizal activity and other fungal and earthworm activity. EM will enhance growth and improve soil health through:

We, Maple Orgtech (India) Limited, are manufacturing and propagating EM in India under the agreement with EMRO, Japan. Framing with EM technology is a way that harmonizes with nature .Hence; it is a living process that blends all components of agricultural ecosystems to provide healthy food to all living beings, while maintaining the sustainability.